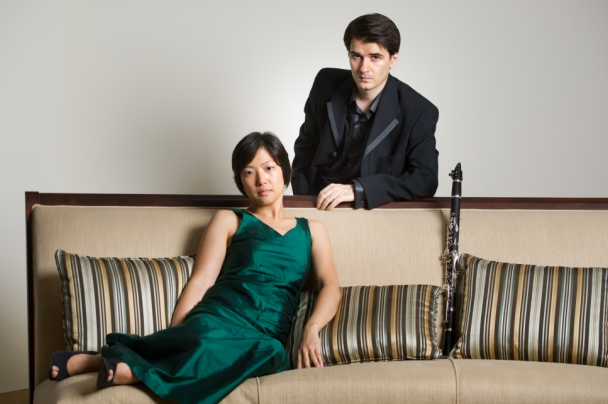 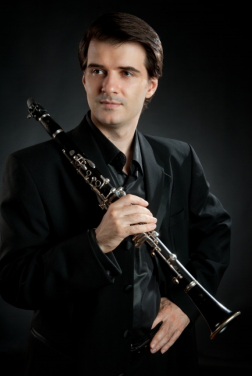 Already an acclaimed artist of his home country, Belarus, clarinetist Maksim Shtrykov has burst onto the American concert scene and is quickly gaining renown as a young artist of remarkable charisma and extraordinary musicianship. Recently hailed for “…clarity that’s viscerally breathtaking…” and “effortless…quicksilver legato…” Maksim continues to win over audiences with his profound musical sensibility and flawless technique. As the recipient of The Artist International New York Debut Award, Mr. Shtrykov presented his solo debut recital at Weill Hall at Carnegie Hall in April 2007.

Mr. Shtrykov is a first prize winner of the Belarus National Woodwind Competition and a prizewinner of Dymtro Bida International Woodwind Competition in Ukraine. Mr. Shtrykov was also honored with the Presidents’ Foundation Award “Young Talents of Belarus” for Achievements in Arts. He has performed recitals and chamber music concerts in such major halls as Polish Baltic Philharmonic, The Belarusian State Philharmonic, Izumi Hall in Osaka, Miller Theatre at the Columbia University, Baruch Performing Arts Center.

Since his orchestra debut recital at age 14, Mr. Shtrykov has appeared as a regular guest soloist with the Belarusian State Symphonic Orchestra and the Belarusian State Chamber Orchestra. His orchestral engagements include principal clarinet in Academy Youth Symphonic Orchestra “Young Belarus” and participation in Festival “Junger Kunstler Bayreuth” as a member of The International Youth Symphonic Orchestra, conducted by Pedro Halffter. In 2006-07 season Mr. Shtrykov played in the Centennial series performances conducted by James Conlon at Carnegie Hall and Kennedy Center and in the performances conducted by Gerard Schwarz and James DePreist at Avery Fisher Hall as a member of The Juilliard Orchestra.

Mr. Shtrykov is actively involved with contemporary music, as soloist as well as with various ensembles. As a founding member of the Chamber Trio “Reflection”, Mr. Shtrykov is a winner of the International Johannes Brahms Chamber Music Competition in Poland, where he was awarded First Prize and the Special Award for the best performance of J. Brahms work, and a prizewinner of the International “Gaetano Zinetti” Chamber Music Competition, in Sanguinetto-Verona, Italy.

Maksim Shtrykov holds a degree of Master of Music from The Juilliard School, where he had been a scholarship student in the studio of Charles Neidich. 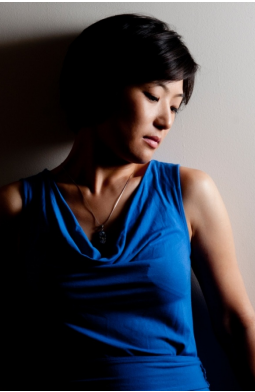 As an avid performer of the music of J. S. Bach and Leoš Janáček, Misuzu Tanaka has established herself as an artist of remarkable individuality with a rare combination of poetic sensitivity and breathtaking virtuosity. Recently hailed by critics as a pianist “…who dispatched everything with both dizzying speed and sensitivity”, she is the winner of many prestigious competitions including First Prize at the Poland Music Festival Competition and Second prize at the Joan and Daniel Rutenberg Chamber Music Competition.

An advocate of modern music, she collaborated with many prominent living composers and gave the World Premieres of works by Paul Moravec (Pulitzer Prize Winning Composer), Alberto E. Colla, and Ivan Božičević.

As a chamber musician, Ms. Tanaka performed extensively with the Garth Newel Piano Quartet at the Garth Newel Music Center where she was Resident Pianist and Co-Artistic Director. During her time there, she collaborated with prominent artists including James Dunham (Cleveland Quartet), Robert Merfeld, Richard Faria, and members of the National Symphony Orchestra. During this time she was also involved in being a mentor and coach to pianists from Governor’s schools in Virginia and to college-level chamber music groups through the Young Artists Fellowship Program.

Ms. Tanaka studied at the Juilliard School in New York under the tutelage of Martin Canin. During those years she also studied chamber music with Jacob Lateiner, Seymour Lipkin, and Robert Mann. Her Masters in Music degree and Doctor of Musical Arts degree were obtained at the University of Michigan with a full scholarship where she studied piano with Dr. Logan Skelton. 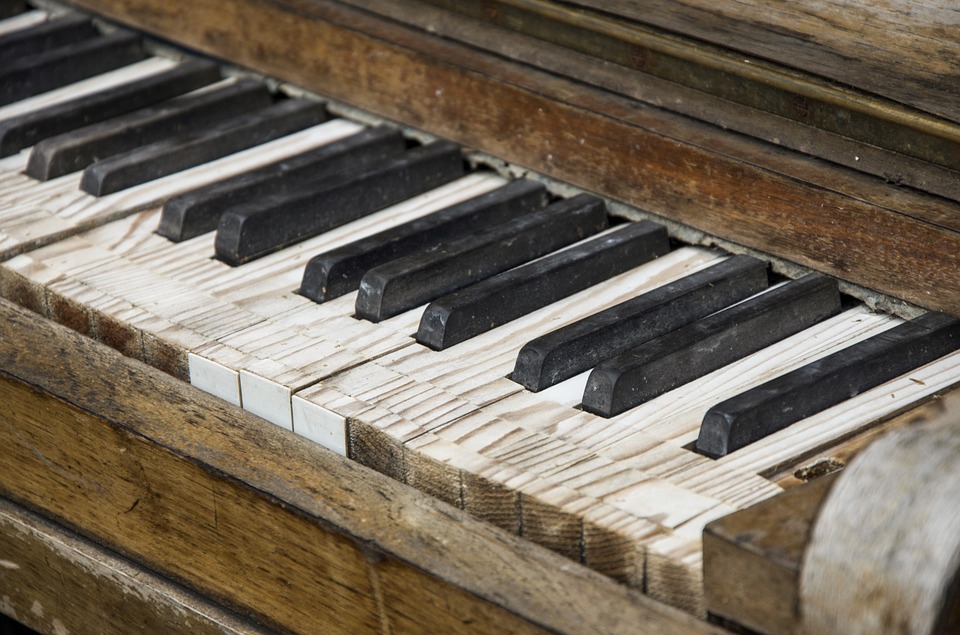 Piano Restoration Experts – Going About Finding The Perfect One 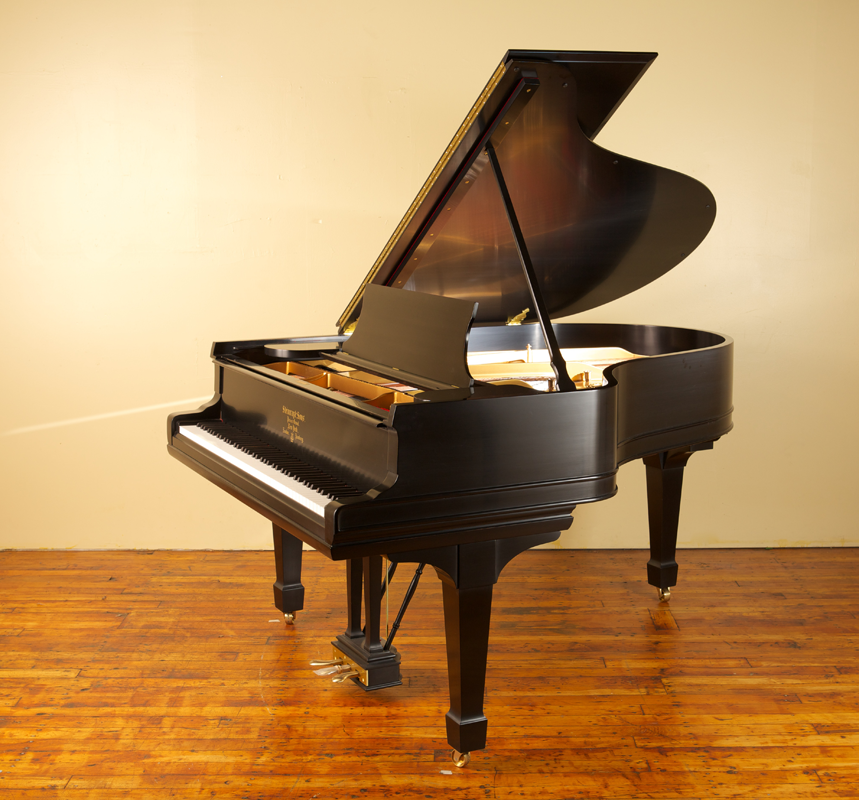 Reasons to Buy A Piano At Craftsman Piano Sales and Service